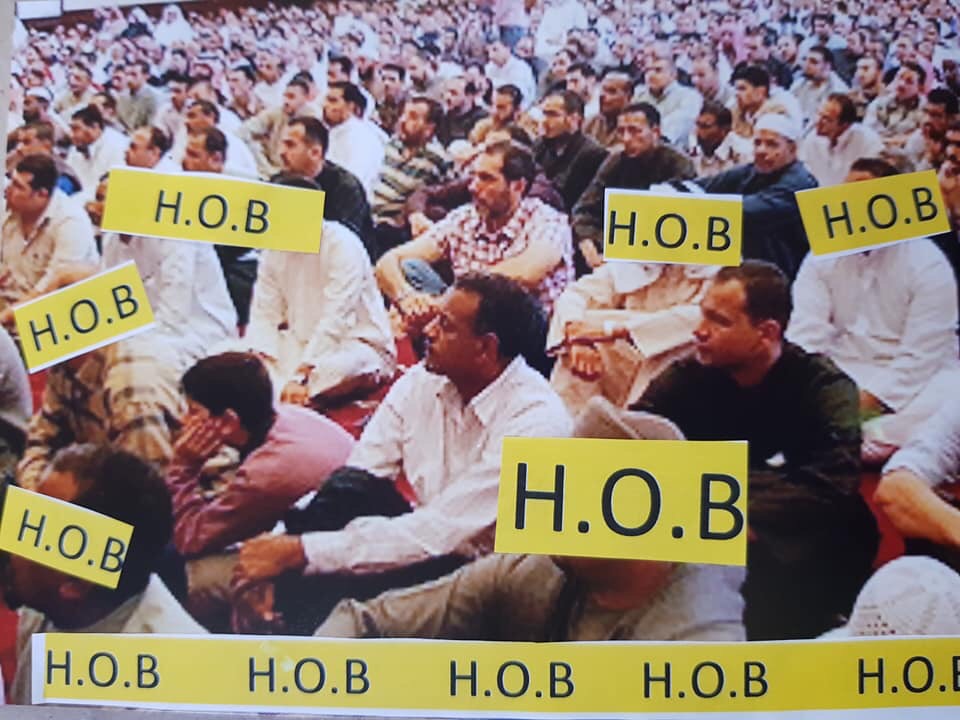 For many years, my wife Anne and I had desired to travel to Israel. Late in 2011, having decided not to go on a tour for this trip, we planned a short six night stay, bought plane tickets for the last week of March 2012, and reserved hotel accommodations at the Hebrew University on Mount Scopus in Jerusalem. 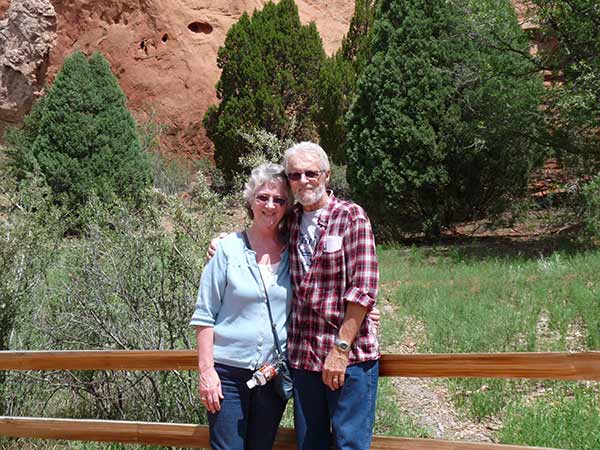 Of course we wanted to see as much of Jerusalem as possible during our short visit, but our greatest desire was to be put in contact with a ministry with which we could have a “hands-on” connection. We prayed specifically that the Lord would direct us and provide that contact. In effect, we were asking for a “divine appointment.”

After having spent the first half of the week visiting many of the holy sites, as well as making contact with some folks we had prearranged to meet, we knew we had not yet come across our “miracle connection.” Then, on Thursday, Anne was alone on the elevator in our hotel when an Arab man with a huge smile got on the elevator with her. Anne learned that he was a cab driver–one of 5,000 cab drivers in the city of Jerusalem. After he asked if we wanted to go anywhere in the city, she made arrangements with him to pick us up in 15 minutes.

Riding in his cab, he shared with us that he had served in the Israeli Defense Forces (IDF), and that he was also a volunteer policeman. He told us of his wife and little daughter. Then, looking in his rear view mirror, he asked us if we were believers! As we answered him that we were, he lit up like a light bulb and began to excitedly to tell us about his pastor, R****, and the ministry he was involved in helping widows and their children through House of Blessing City of Jesus Ministry (HOB), which Pastor R**** had founded. We wondered, is this the divine appointment?

We soon learned that while God was preparing us to take our trip to Israel, he was simultaneously preparing Pastor R**** to initiate a work in reaching Arab-speaking people in and around the Holy Land. As we learned more about the assignment Pastor R**** knew was his from God, we also knew that this was where Father was directing us. This was His divine appointment for all of us, and we knew it without any doubt.

Since our trip in March 2012, HOB has been used to take many thousands of Bibles printed in Arabic over the border into Jordan, Iraq, Syria, and now Iran. This blogsite includes many of the stories that have come from Pastor R**** and many others who have been used by God to take Light into the darkness of the Middle East. These are real people, raised up with the purpose of reaching Arab peoples with the love of Christ and getting Bibles into the hands of the nations around Israel. Hundreds have lost their lives since April 2012. But every death has been a seed planted in the ground that brought a great harvest. The Lord specifically promised that He would see to it that every single Bible would bear fruit; in fact much fruit. We have had the honor of witnessing this happen week after week.

Each update, which initially were labeled “Jerusalem Update” and later “Mideast or Middle East Update,” was the result of a fresh phone call directly from the mission field. As you read these, you will find the stories of how hundreds of thousands have become believers in the Messiah Jesus Christ, and also the accounts of the deaths of a great many who died martyr’s deaths. These folks paid the ultimate price but are now in the Presence of Jesus–as all believers soon will be.

Thank you for reading the story of HOB and its ministry to share the love of God in one of the most difficult places on earth.

If you would like the opportunity to support H.O.B. (House of Blessing) please use the information below.

Thank You and Keep Looking Upward!