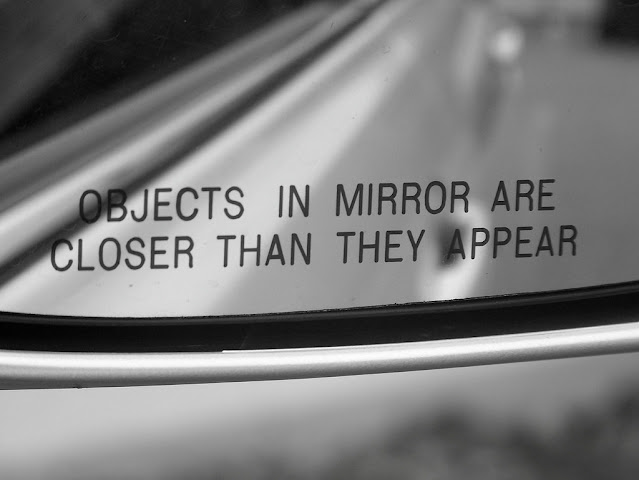 This generation has lived through the worst war in history (World War II), the formation of a proto-global government (the United Nations), the reestablishment of the nation-state of Israel after a 2,669-year hiatus, and the conquest of Jerusalem by the Jewish people. This generation has been alive during the greatest period of political, societal, and technological change the world has ever seen.

But precisely five years ago from this past Thursday, the fast-forward button was advanced to 100X speed—Donald Trump was inaugurated president, setting the stage for colossal changes in the Middle East and the world. “At the last trumpet,” the Apostle Paul once wrote, “. . . the dead will be raised incorruptible, and we will be changed.” What utterly non-coincidental timing for Trump-Pence to take the reins of power right when the world neared the tail end of this generation. This generation is the fig tree generation—the generation that would be alive at the end of the age to witness the return of Israel and the second coming of the Lord Jesus Christ.

In these past five years we’ve seen the final confrontation between nationalism and globalism play out; we’ve witnessed formal recognition of Jerusalem and the Golan Heights; we’ve beheld a monumental sign in the heavens foretold by the Apostle John; we’ve looked on as key players involved in the Gog and Magog alliance united in opposition to Israel; we’ve noted how Israel has resumed its biblically-mandated identity with the Jewish Nation-State Law; we’ve marveled as four craftsmen sat at the same table, unveiling “peace” in the Middle East via the Abraham Accords; and we’ve trembled as a global pandemic has been used by those in authority to usher in a virtual police state, setting the stage for the Antichrist and his compulsory mark.

In the coming days, I’ll have more to share about a new and growing consensus about the timing of the Tribulation and how this might align with Psalm 90:10‘s “seventy or if by strength eighty,” suffice to say, this May 15–16, just one day after Israel turns 74 on the Gregorian calendar, there will be a total eclipse of the moon so perfectly positioned that it will be visible across almost all of North and South America, Europe, Africa, and the Middle East. From the vantage point of earth, the moon will appear to turn to blood. If God didn’t want us to be aware of the importance of Israel’s upcoming birthday, this sure is an odd phenomenon that He predetermined to occur at precisely this time, even before He created the world. 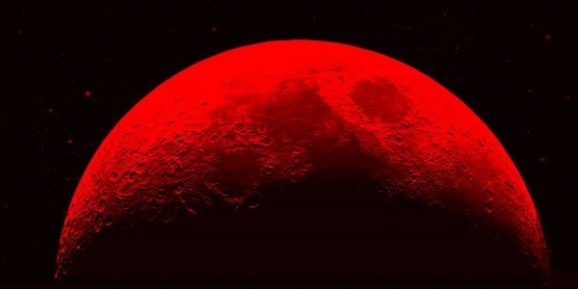 In the intervening weeks between now and then, it looks as if war is coming to Europe, the Middle East, and perhaps even Southeast Asia. The last time we saw a similar and simultaneous breakout of war between the East and West in these three theaters was World War II: the Allies versus the Fascists in Europe and the Middle East, and the Allies versus Imperial Japan in East and Southeast Asia. The time before that was World War I: Western Europe versus Central Europe, the British versus the Ottomans, and China and Japan on the side of the Triple Entente. History is repeating itself.

The difference between then and now is the existence of a tiny little country called Israel. You may have heard of it. It’s the setting of much of the Bible. Its people were the ones who wrote the Bible. And almost all of the end-time prophecies found in the Bible are contingent on the existence of this one New Jersey-sized nation. This tiny little country is reaching the final seven years of its shelf life; that is to say, it was united for about 73 to 74 years under David and Solomon, and for a similar length of time during its pseudo-reestablishment by the Hasmoneans in the 1st and 2nd centuries BC, but Israel has never made it past the 73 to 80-year mark. We are on the very cusp of the period when that limit will be tested once again.